In order to welcome the party's birthday, the company's party committee organized party members and comrades to go to Culai Mountain to recall the red base in Shandong.

The picture shows the party members and comrades together to pay homage to the Sulai Mountain Uprising Monument inscribed by Marshal Xu Xiangqian, and take a group photo in front of the monument. 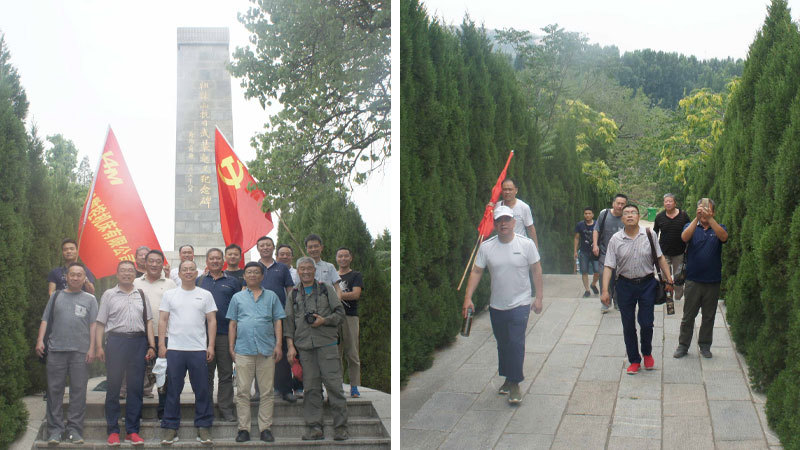