Comrade Shiji, from March 28 to April 1, 2017, honored to attend the 11th Congress of the Communist Party of China in Jinan City.

As a member of the Communist Party, Comrade Jia Shiji requires himself strictly in accordance with the standards of party members in his work and life, consciously and exemplary respects the party constitution and party discipline, gives full play to the vanguard and exemplary role of party members, takes the lead in creating the first and striving for excellence, and has made significant contributions to the company. .

Being elected as the representative of the 11th Party Congress of Jinan City is a high recognition of Comrade Jia Shiji's work, life and ideological style, and also a great affirmation of the work of the Jinan Siji CNC Party Committee. In the face of honor, it is also a responsibility. I hope that Comrade Jia Shiji can always maintain a modest and prudent attitude, and constantly motivate himself to meet the standards of outstanding Communist Party members and move towards higher goals. step forward. 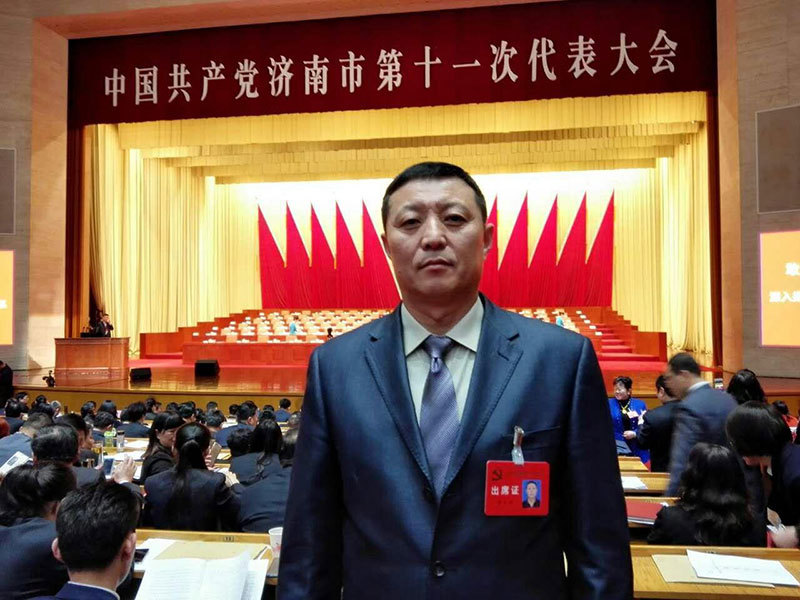 Company employees were invited to participate in "China's Great Experts"

Comrade Sun Chao, on February 28, 2017, was invited to participate in the launching ceremony of the large-scale professional skills competition program of "China's Great Experts" (the third season).

In his daily work, Comrade Sun Chao studied hard, devoted himself to his job, and won many awards in various technical competitions. In 2006, he won the first place in the numerical control group of the first Lanxiang Cup Skills Competition in Jinan City; in 2008, he was named "Jinan City Outstanding Contribution Technician", and in 2010, he was named "Jinan City Chief Technician". In June 2014, Comrade Sun Chao Awarded the honorary title of "Chief Technician of Shandong Province" by the People's Government of Shandong Province.

The launching ceremony of the large-scale professional skills competition program of "China's Great Experts" (the third season) was held in five provinces including Shandong on February 28, 2017. Vice Minister Tang Tao and relevant leaders of the provincial government attended the launching ceremony of the main venue in Shandong. As one of the representatives of outstanding high-skilled talents in Jilin Province (10 in total), Comrade Sun Chao was invited to participate. 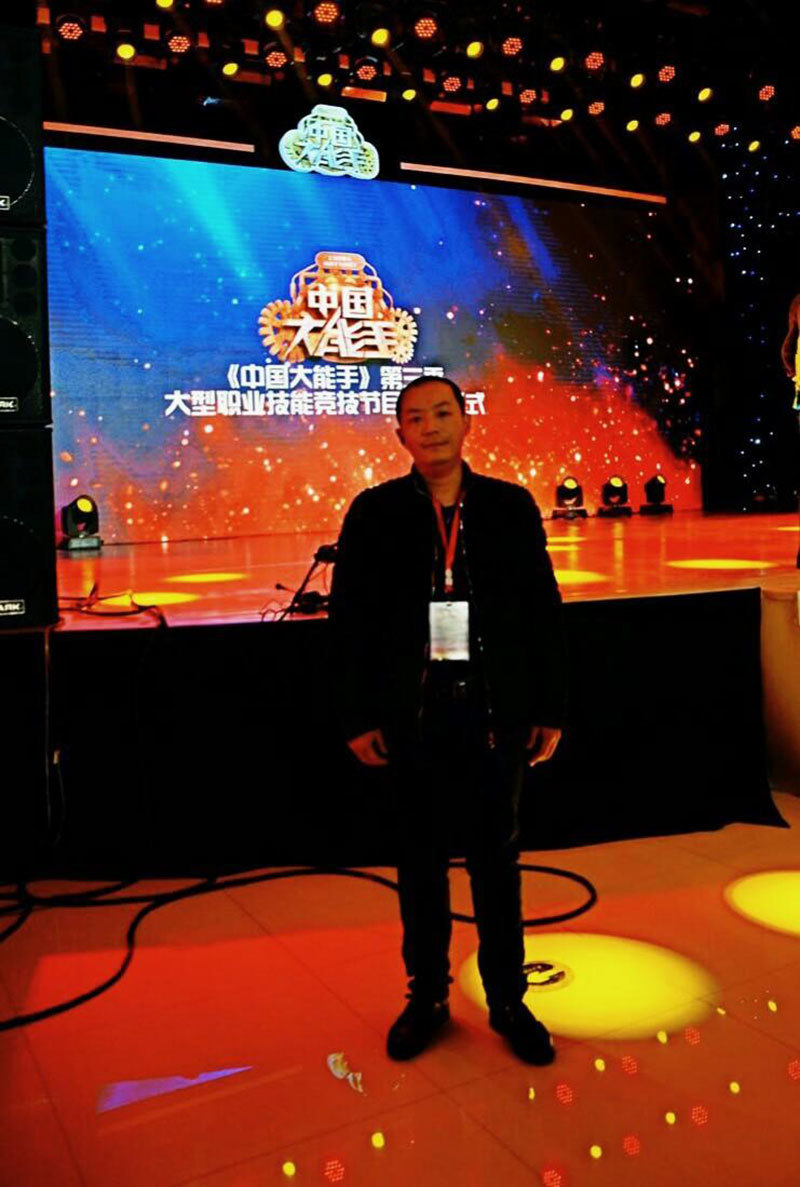