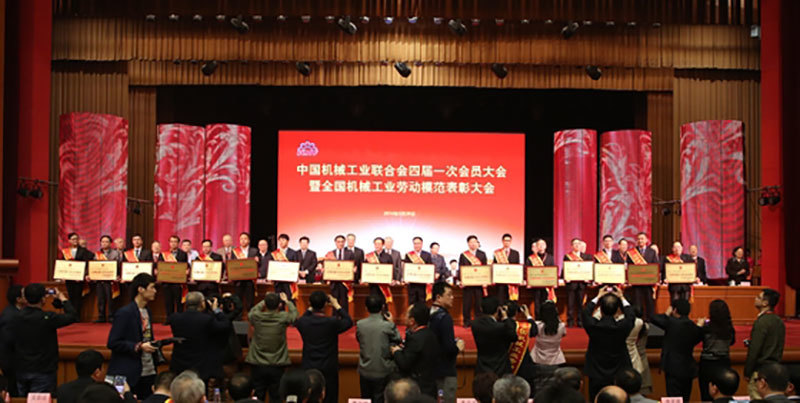 Dong Chuanjun, director of the Mechanical Design Office of the Technical Department of our factory (Siji CNC Machine Tool Co., Ltd.), was awarded the title of "Model Worker".