In order to commemorate the 92nd anniversary of the founding of the Communist Party of China, to further strengthen the construction of the company's party committee and party members, and to continuously improve the consciousness and cohesion of the majority of party members to study and practice the important ideas of the Scientific Outlook on Development, on the occasion of the 92nd anniversary of the founding of the party, on June 29, the company's party committee organized A total of 58 party members and some employee representatives went to the Menglianggu Battle Memorial Hall and Mengshan Forest Park to carry out the "Celebrating July 1st" party members' tour. 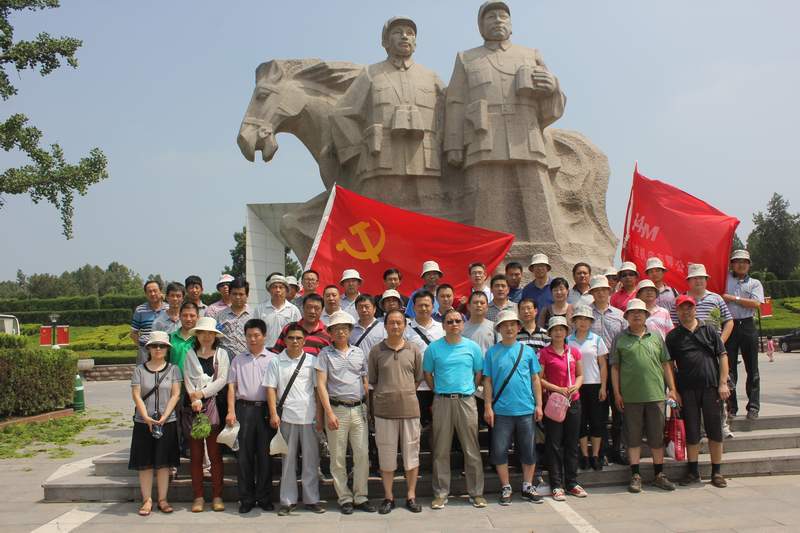 Menglianggu Battle Memorial Hall is located on Menglianggu Mountain at the junction of southeast Mengyin County and Yinan County. Menglianggu is 575 meters above sea level. The main peak of Menglianggu and the Daguding and Lushan Dading on both sides are arranged in a north-west direction, standing abruptly above the mountains. Due to the small height difference, the mountain is as flat as a Gu from a distance, but it does not have the cap-shaped top that is unique to the limestone Gu. The Menglianggu Battle Memorial Hall is located in the Menglianggu Martyrs Cemetery at the foot of the mountain. The museum is divided into 5 exhibition halls, namely the entrance hall, the battle hall, the front hall, the heroic hall and the double support hall. Behind the Memorial Hall of the Battle of Menglianggu is the cemetery of the martyrs. In the center of the cemetery is the place where the ashes of General Su Yu were scattered, followed by the Martyrs' Pagoda. The purpose of this visit is to review history and cherish the memory of revolutionary martyrs. Through the visit activities, all party members are further encouraged to emancipate their minds, forge ahead, and strive to be models; further enhance the creativity, cohesion and combat effectiveness of the party organization. 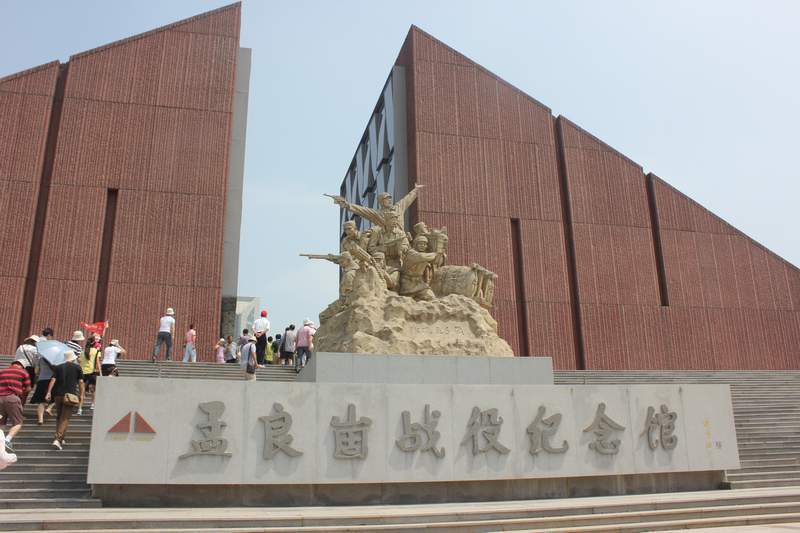 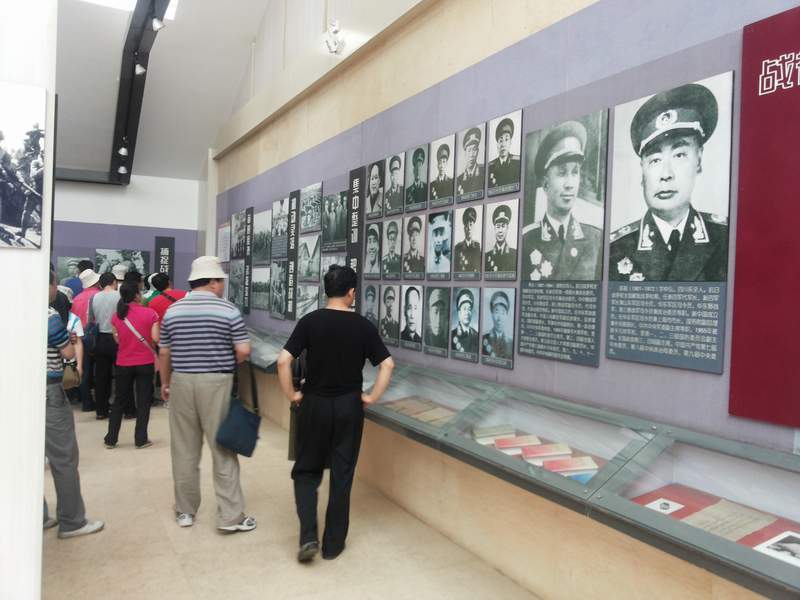 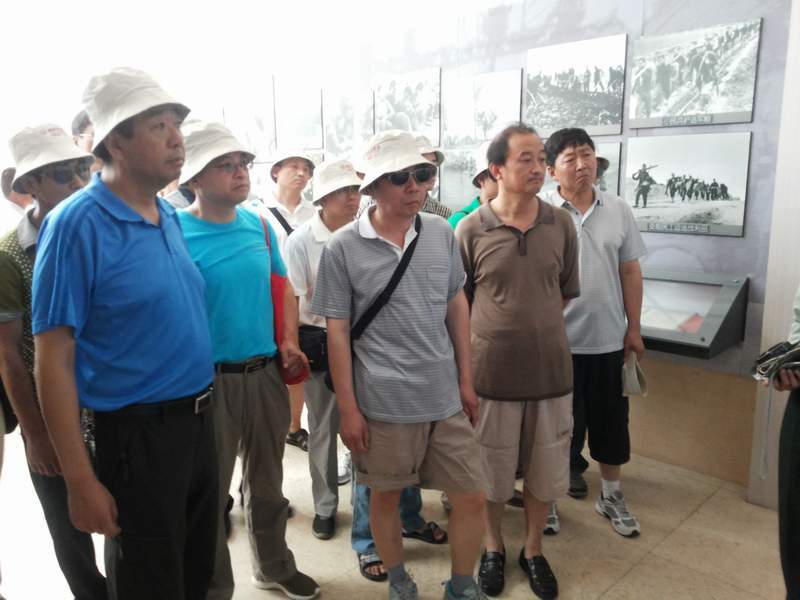 Mengshan National Forest Park is located in the south of Mengyin County, Shandong Province. It stretches for more than 100 miles from east to west. The main peak is 1156 meters above sea level. It is the second highest peak in Shandong Province and is known as "Yadai". The park has a total area of 55,000 mu and is rich in natural resources. After entering the scenic spot, the tour guide briefly announced the gathering time. Everyone quickly climbed up the mountain along the winding stone road. The Mengshan Mountain in midsummer is green and the air is fresh. Everyone laughed and laughed along the way. When encountering a dangerous section, everyone supported each other. , take care of each other, and when someone feels that they cannot keep up with the team, everyone encourages each other. The mountaineering activities were successfully completed in a joyful, civilized and harmonious atmosphere. This mountaineering activity not only exercised the body and tempered the will, but also active and enriched everyone's cultural and sports life, promoted mutual exchanges, enhanced the cohesion of the team, and fully demonstrated the positive, courageous and united party members. Harmonious spirit. 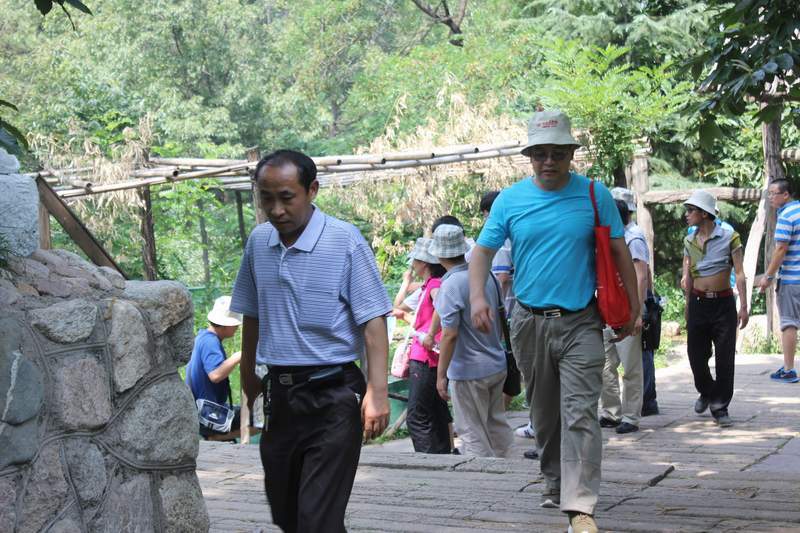