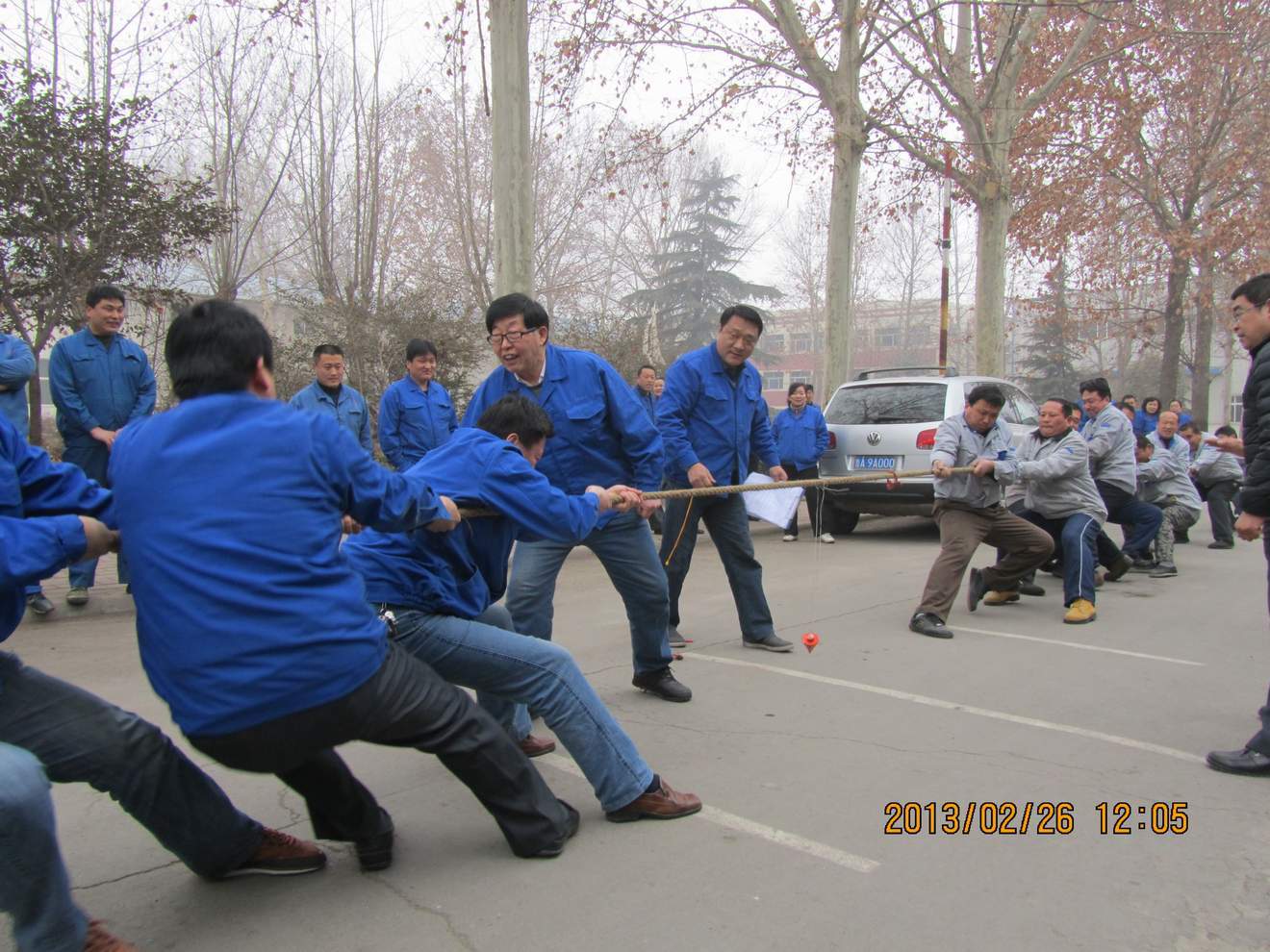 On February 26, 2013, in order to enrich and active employees' spare time life and improve their team spirit, the company organized the "New Year's New Year" tug-of-war competition. A total of 12 teams of men and women from six departments participated in the competition. After fierce competition, the final results are as follows: 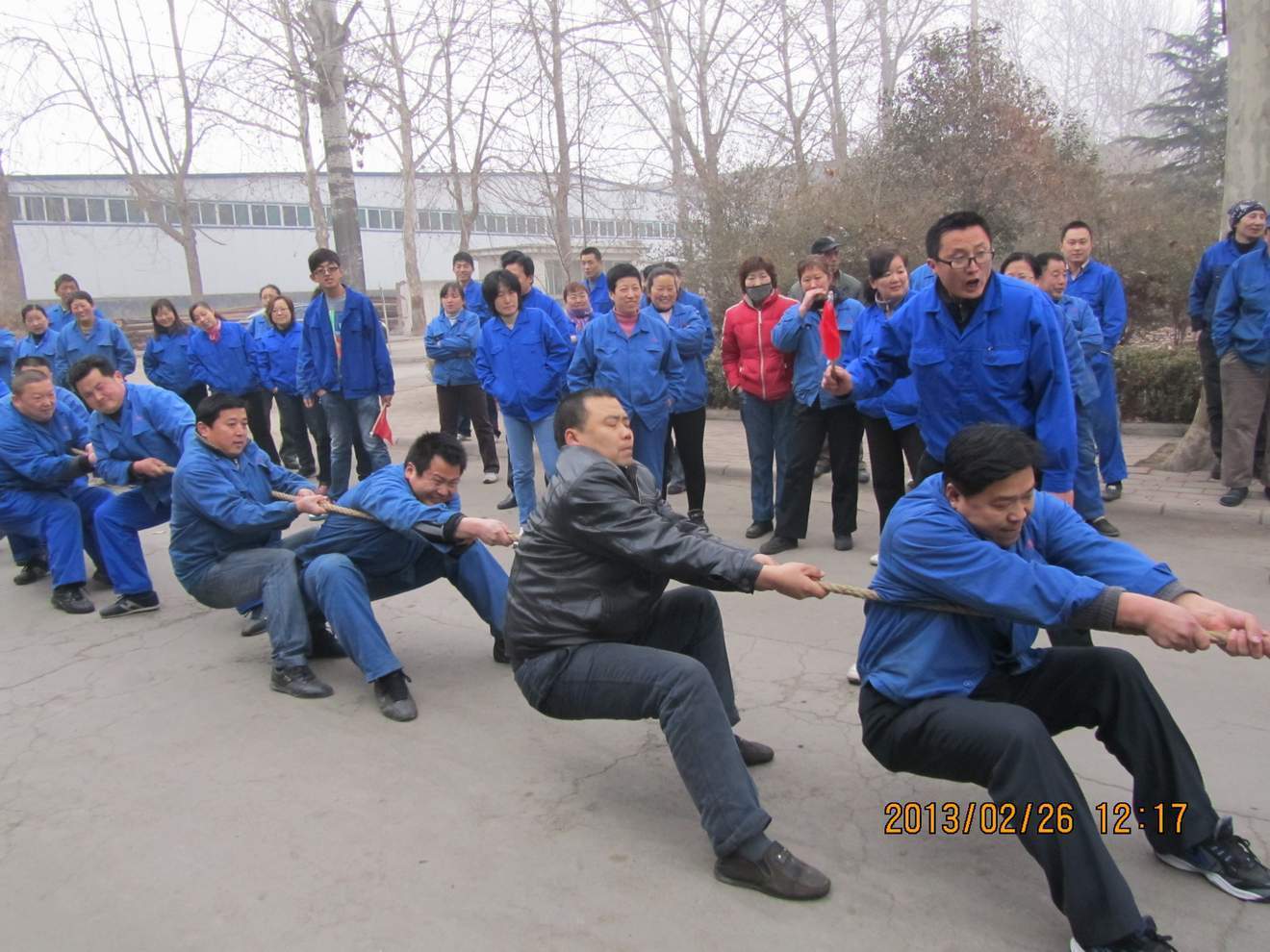 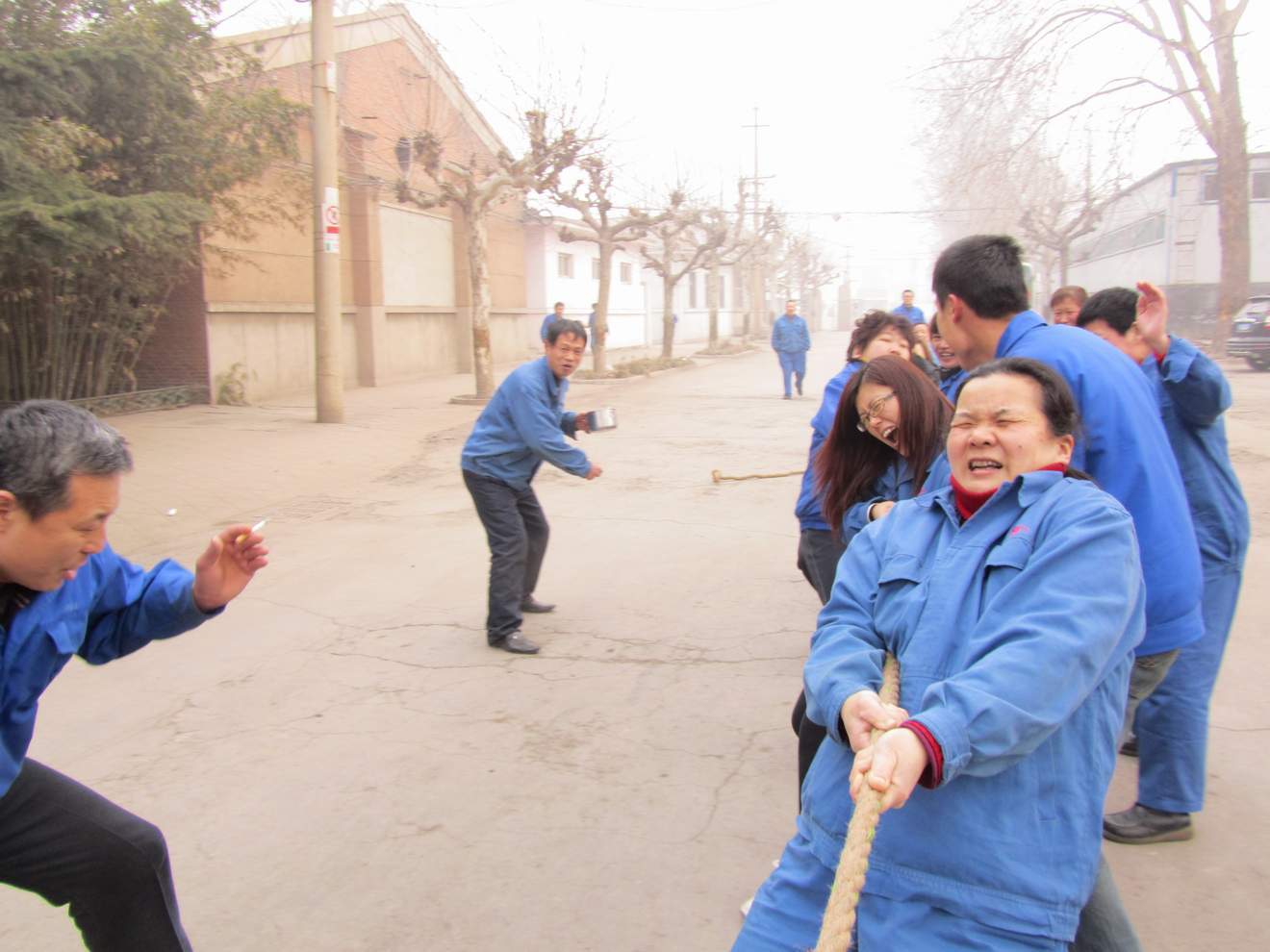 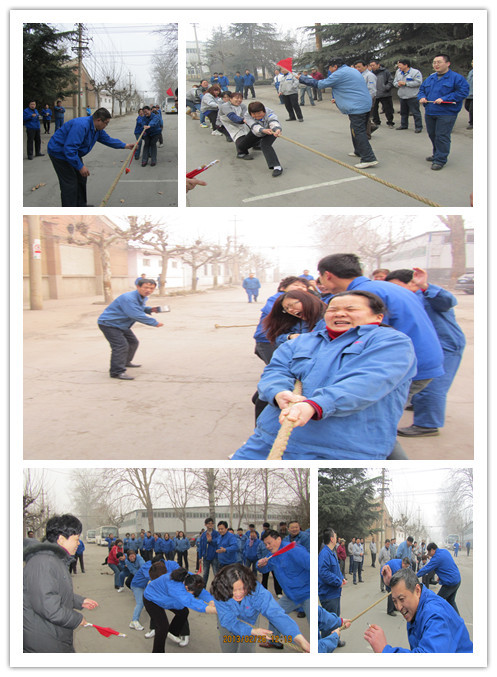 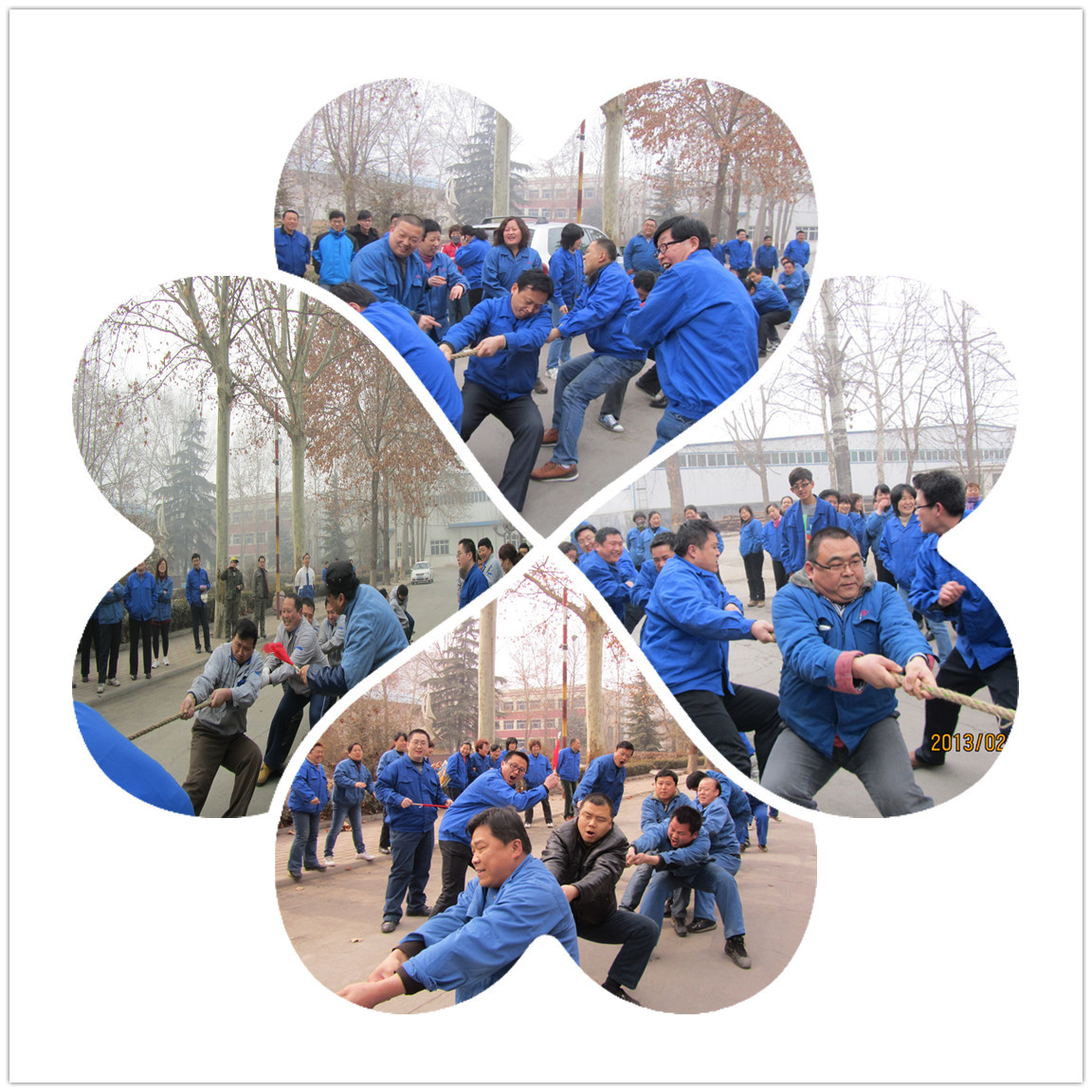