Ding Fei, male, born in July 1979, graduated from Shandong Labor Vocational and Technical College majoring in electrical automation. In 2001, he joined Jinan Siji CNC Machine Tool Co., Ltd. as an assembly electrician. Due to the excellent performance of this comrade, he served as the monitor of the numerical control assembly electrician team after he became a regular. In 2006, he was awarded the honorary title of "Outstanding Technical Expert" in Jinan City; in 2008, he was awarded the "Outstanding Contribution Technician in Jinan City", enjoying a four-year period of 400 yuan/month The government subsidy and obtained the senior technician vocational qualification certificate in the same year.

On October 30, 2012, he was awarded the fifth batch of "Jinan Chief Technician" in Jinan City. 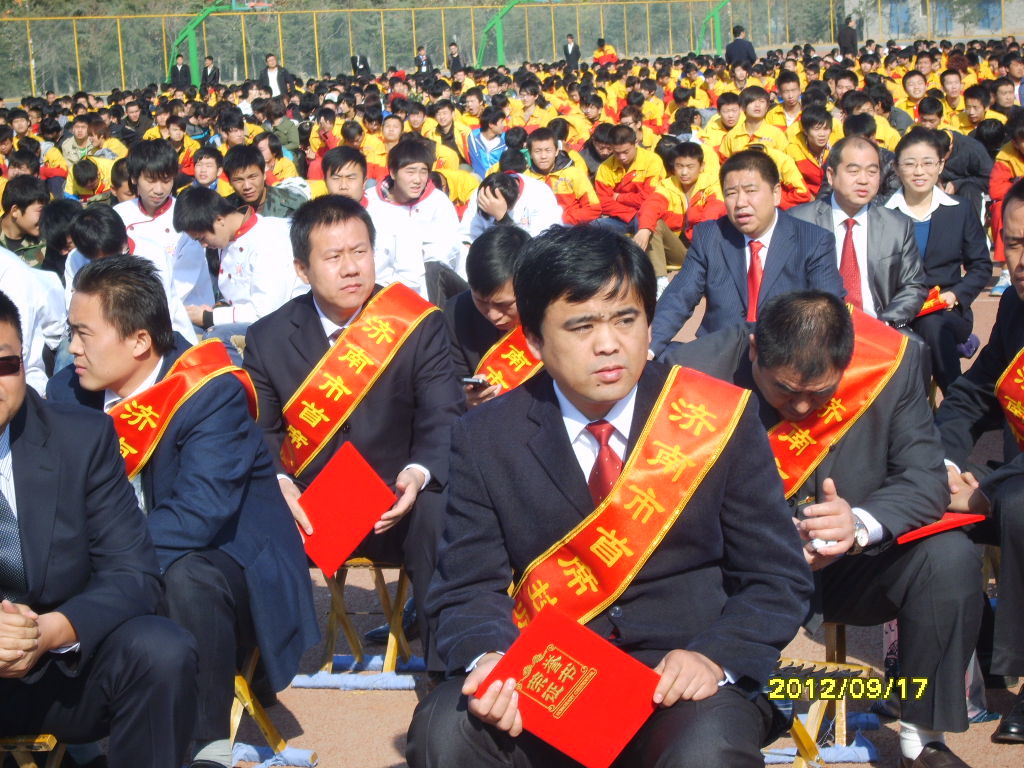 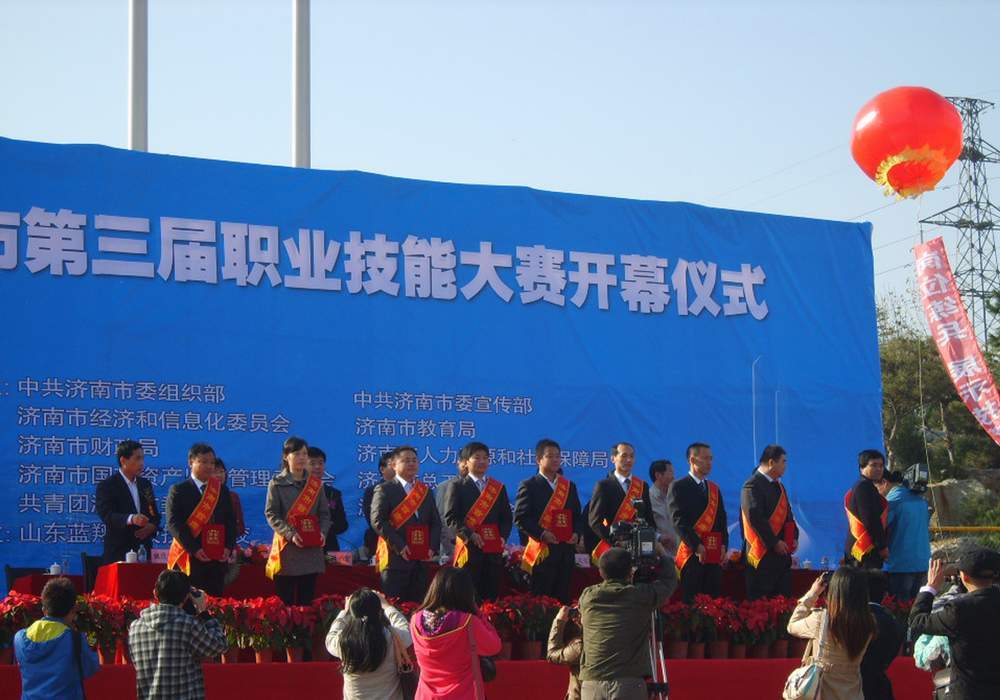