In order to fully activate the atmosphere of the Spring Festival and reflect the unity spirit of the whole factory's employees "people are united and Taishan move", our company launched the "Celebrating Spring Festival Tug-of-War Competition" on January 31. On the field, it was a lot of fun. You can see how the sales team members were desperate (the ropes used for the game were all pulled off). It is said that some players went online to check the tug-of-war strategy (smiling), and then look at the production department Chen Yanjun and machining. Qu Lai Xinfei is serious about grabbing a rope (it is recommended to send one to each of them), and then listen to the cheering of the cheerleaders, oh, before entering the finals, the voice of Director Jia of the assembly workshop and the leader of the sales department Hoarse and speechless, if it weren't for the lack of their roars in the key game, who might be the champion and the runner-up (haha), congratulate the winning team first, and then encourage the frustrated team. Next year, we will divide the level. 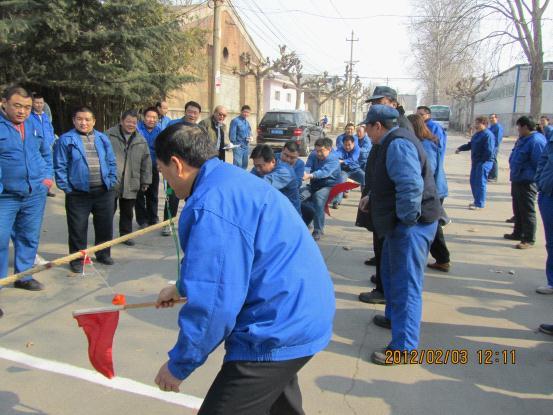 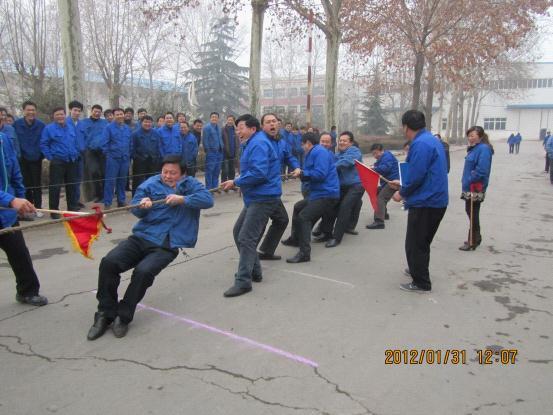 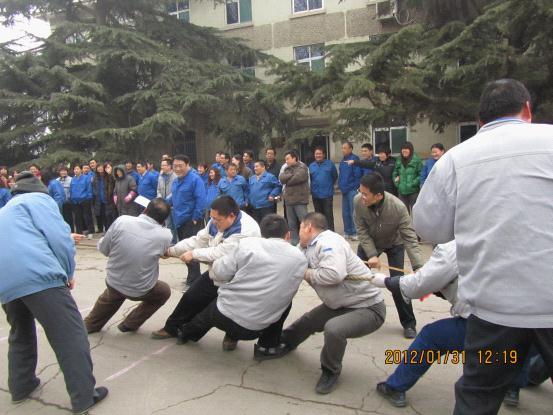 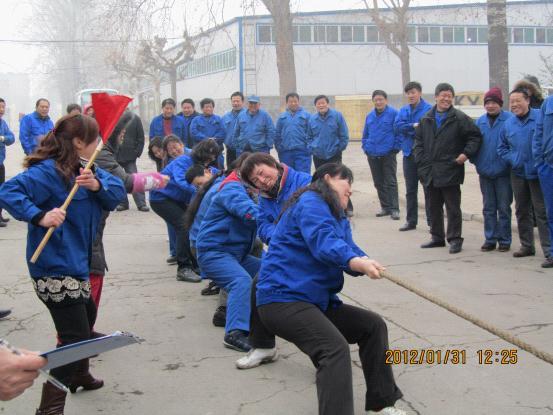 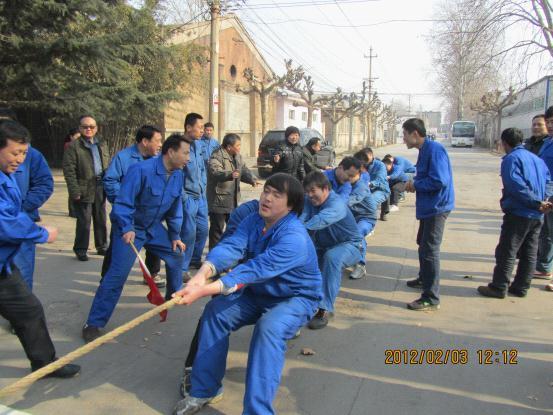